Bruce and Rick Rominger are fifth-generation farmers and ranchers. Their business, Rominger Brothers Farms, became a model of environmental sustainability through their commitment to growing crops and managing rangeland using sustainable practices. Partnering with California Rangeland Trust to forever protect their land allowed them to maintain numerous habitat-improvement efforts. Efforts such as planting miles of hedgerows to benefit important pollinators like bees and managing irrigation water on their rice fields to boost declining shorebird populations. The consistent work they put into stewarding the land does not go unnoticed.

The National Association of Conservation Districts recognized these practices and presented Rominger Brothers Farms with the distinguished National Conservation Planning Partnership’s Hugh Hammond Bennett Award for Conservation Excellence. The organization presented Bruce and Rick with the award at their 2019 Annual Meeting Appreciation Banquet.

“Rominger Brothers Farms is a perfect example of farmers and ranchers positively impacting California’s food and agricultural scene,” said Mark Nelson, Chairman of California Rangeland Trust. “They understand the importance of serving the land through good stewardship practices to ensure the land will remain vibrant habitat for food production and wildlife. The Rangeland Trust is proud to congratulate Bruce and Rick for winning this prestigious award.”

Most Americans are disconnected from the food source process; few think about the ranchers and farmers behind it all. Recent documentaries on food production in the United States have sparked a larger conversation about from where the nation’s food comes. Some of these documentaries have perpetuated the idea that food production is corporate and impersonal. Rominger Brothers Farms proves otherwise.

They have always been a big picture family. The Rominger brothers’ father, Rich Rominger, served six years as Director of the California Department of Food & Agriculture, and eight years in Washington, D.C. as the Deputy Secretary of Agriculture at the U.S. Department of Agriculture (USDA). His wife, Evelyne, grew up in a dairy family, and always encouraged her four children—Rick, Charlie, Ruth, and Bruce—to “think globally, act locally.” Rich and Evelyne were awarded the 2018 Agricultural Family of the Year by the Yolo County Farm Bureau. 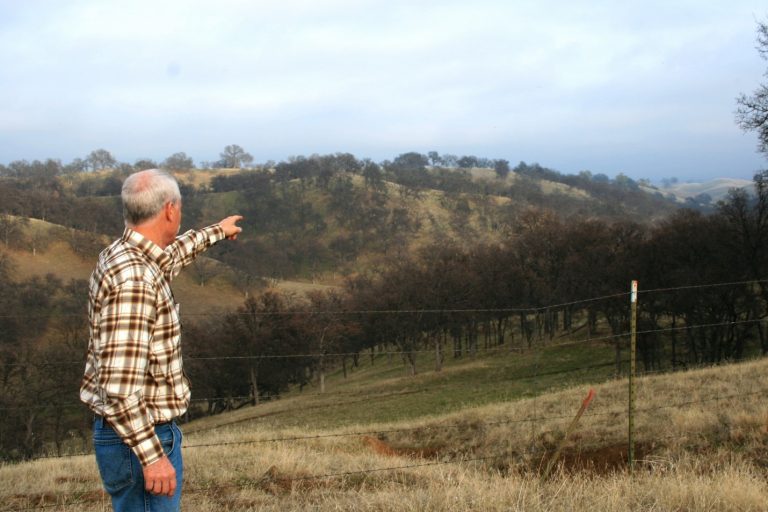 For Bruce, a career in agriculture was never a given. It wasn’t until he found a book in his college bookstore at UC Davis that his perspective changed.

That book was Topsoil and Civilization by Vernon Gill Carter and Tom Dale. Bruce describes its thesis: The great civilizations of the ancient world were built around rich soil. When agriculture was neglected, these civilizations began to decline and eventually collapse. The first aspect of a culture to be neglected was always its soil. It was a lightbulb moment for Bruce.

“I’m just here for a little while,” he says. “Someone needs to farm this ground. A thousand years from now, people are going to be living here. I need to take care of it today.”

The Brothers have completed several conservation agreements with California Rangeland Trust on a large segment of their family’s ranch, about 4,236 acres– nearly all its rangeland. The land is protected in perpetuity from development, allowing them to continue these practices for the community and future generations. Urban encroachment has left its mark around the historic property.

Rominger Brothers Farms is a diversified operation, leasing their rangeland for cattle and sheep grazing and producing tomatoes, rice, sunflowers, corn, wheat, almonds, walnuts, wine grapes, alfalfa, and more. A few years back, the family farm was almost divided when the brothers’ second cousins decided to part with their share. Bruce searched for a way to keep the property intact and found California Rangeland Trust.

“I like the idea of being involved with a land trust that has a bunch of ranchers on the board,” he says. “Well-meaning people who aren’t from agriculture don’t understand it when it gets down to the nitty-gritty details.” 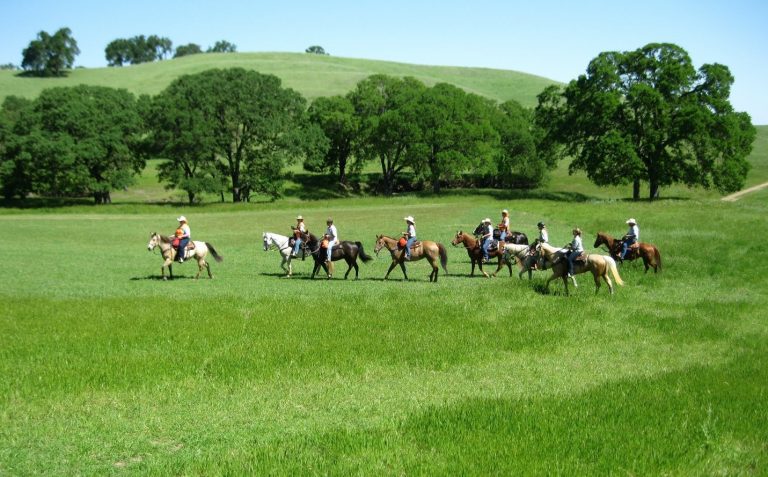 The California Rangeland Trust partnered with key groups to purchase the Rominger easements: the Natural Resources Conservation Service (NRCS) Agricultural Conservation Easement Program— Agricultural Land Easement (ACEP- ALE) and the California Strategic Growth Council’s Sustainable Agricultural Lands Conservation (SALC) Program, which is administered by the California Department of Conservation (DOC). The California Strategic Growth Council (SGC) is an intergovernmental panel that coordinates activities to support sustainable communities and landscapes. Its SALC Program uses the proceeds from the Cap-and- Trade program, California Climate Investments, to conserve California’s agricultural lands and promote infill development. “California Rangeland Trust is a key player in preserving the integrity of California’s natural landscapes,” says SGC Executive Director Randall Winston. “We applaud their vision in seeking to protect open spaces that are at risk of ceding to sprawl development and are proud to support their efforts through our SALC Program.” Bruce shares this vision. As farmland moves into the hills and mountains of California, he is concerned about the overall impact on the state’s ecosystem. “We can’t keep putting land into production forever. Eventually, there will be no wild lands left. When we have an opportunity—especially near an urban area like this—to preserve some of that and to say, ‘OK, this is never going to be converted, this is going to stay grazing land forever and a place for wildlife,’ I think it’s something we ought to consider.” Farmers and ranchers like the Romingers present a more accurate picture of food production in the United States—one Americans should see. They are a hardworking, educated, and passionate family that cares about every aspect of their land and considers themselves its stewards and providers. In their decision to partner with California Rangeland Trust, the Romingers are conserving grazing land in Yolo County forever, protecting the wildlife corridor, and offsetting the negative side effects of urban development in the area. As a farmer who cares about the health of the hills in his stewardship, Bruce Rominger believes this partnership is the right choice for his family, his neighbors, and generations to come. 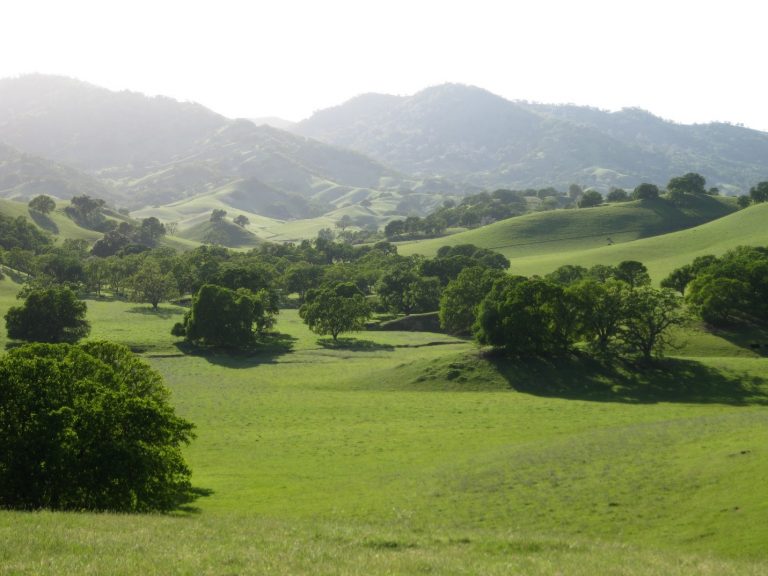