Jessica Schley had a childhood that many of us may only dream of – growing up on the family ranch with wide open spaces as her endless playground, doing her homework in a special spot of the old hay barn near her horse, and being called home each night by the ringing of the metal dinner triangle. Family history and natural beauty surrounded her every day, and she saw them all as special gifts in her life.

When her grandmother passed away in 2011, the family decided it was time to move on from the ranch. After more than 80 years and five generations in her family’s ownership, the land sold into four pieces creating luxury ranchettes that are still being grazed, but are now surrounded by vineyards. Jessica wonders that, had they had the foresight to pursue a conservation easement instead, could the family still be the stewards of this ranch today?

While her grandmother believed in leaving future decisions for the land up to future generations, Jessica felt that by breaking up the parcels they were already deciding the land’s future. She says, “whether developed or conserved the same choice is being made – a permanent decision about the use of the land,” and she’d prefer to see it remain open space where it could continue to provide a variety of natural options for each generation to choose from.

Growing up on the land inspired Jessica to pursue an education in conservation – completing her college studies in land policy and representation in the West at UC Berkeley. Her senior thesis was on the topic of conservation easements and their effect on ranching and rangelands. Her career since has focused on equine organizations, freelance marketing and journalism, and real estate (including equine properties). “My goal is to one day tie together my conservation and policy background with my real estate interests.” For now, she is working through these goals as a supporter of the California Rangeland Trust.

Jessica became a donor in 2010 and shortly thereafter began volunteering her skills for our outreach efforts and events. In 2016 she joined the Legacy Council advisory group to deepen her impact, and she looks forward to taking on new leadership roles within the Council in the upcoming year. She says:

“The Legacy Council has been enormously meaningful to me because previously I had a desire to be involved in conservation but could not find a professional path. I felt disengaged from something that was really important to me.”

Through the Legacy Council, Jessica says she loves most when they can directly be part of helping ranches get conserved. The Legacy Council was key in selecting and fundraising for our first community-funded conservation project: the Rock Front Ranch. (Recently, Jessica also helped us reach one of our fundraising goals during a special virtual event to conserve the Bloom Ranch by making the capstone donation!)

What would she like to see in the future for the Rangeland Trust? More and more and more acres conserved – so that we are keeping up with the rate of development in our state! 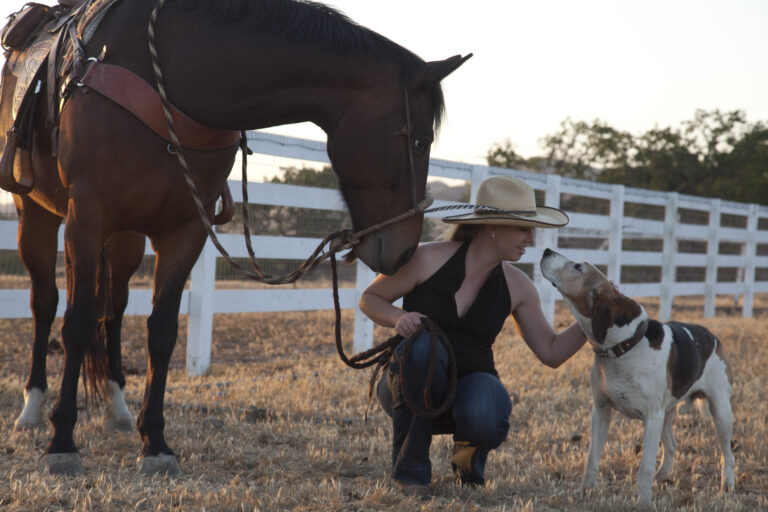