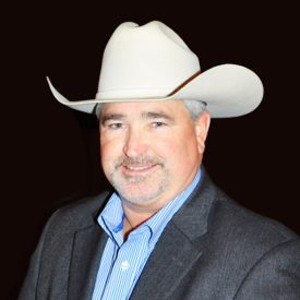 Having served 10 years as Chief Operating Officer of the Rangeland Trust, Michael Delbar was well-poised to step into the role of Chief Executive Officer (CEO) in May 2020. Michael hails from a multi-generational ranching family in Mendocino and Lake Counties where they raise beef cattle, timber, and hay. Prior to joining the Rangeland Trust in 2010, he served three consecutive terms as the First District Supervisor for the Mendocino County Board of Supervisors and was Second Vice President of the California State Association of Counties (CSAC). He also served on the state and national agriculture policy advisory boards for California State Association of Counties and the National Association of Counties. Additionally, Michael served for two years as the Lake County Farm Bureau Executive Director. Michael is currently a member of the board of directors for the Potter Valley Rodeo Association, was a former director of Mendocino County Farm Bureau, and was state chair of California Young Farmers and Ranchers.

Michael graduated form California State University, Chico with a degree in agricultural business and is a graduate of the California Agricultural Leadership Program, Class XXIV.